Creator HQ Other stuff How Intercutting Impacts Your Films.
No items found. 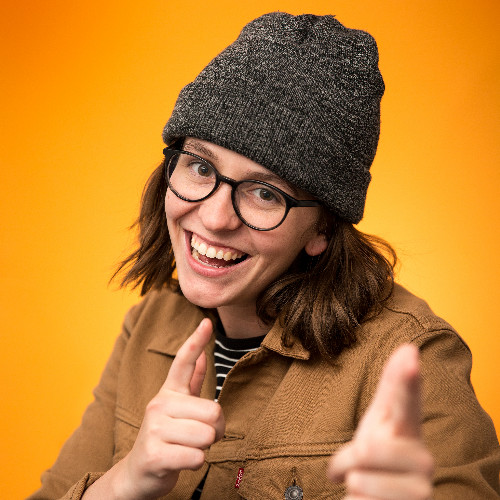 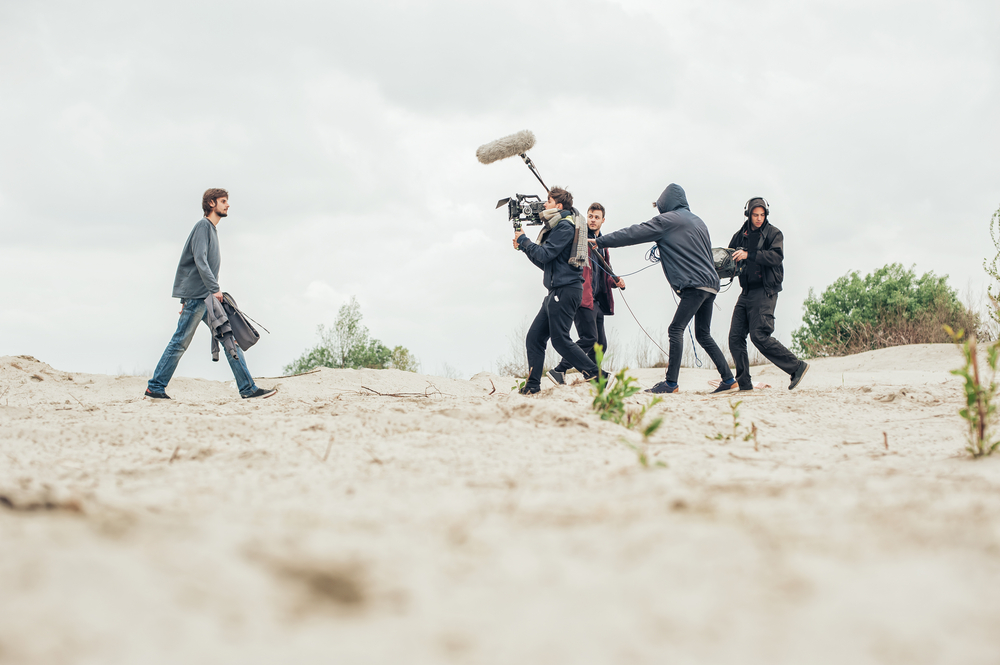 Film sequences where the picture toggles between two camera shots are incredibly common, yet you may not even notice them. Ever take a peek at a character’s phone screen or hop between an employee’s overloaded desk and their boss’s tropical vacation? Those are examples of intercut scenes. Here’s how they work and why they’re so valuable in the filmmaking process.

An intercut in film or video is an edited sequence that snaps back and forth between two or more camera shots that show a different course of action. The main difference between intercuts and regular cuts is that regular cuts end a camera shot and never return to it. A defining aspect of intercutting is that directors return to previous shots, which establishes a sense of fluidity and continuity.

Intercut scenes often toggle between actors in two different settings, such as two people talking on the phone on opposite sides of the country. Intercuts can also cut back and forth between two images that exist in the same general space. Picture a horror movie that cuts between a group of friends playing a board game in a living room and a deranged killer staring at those friends through a window.

Intercutting vs. cross-cutting: Is there a difference?

Many filmmakers use the word “intercutting” as a synonym for the term “cross-cutting.” To these directors and editors, there is no difference between an intercut and a cross-cut.

Others say there is a difference. For them, intercutting is a blanket term to describe all types of editing that cut back and forth between multiple shots. Within that blanket intercutting category, you have parallel editing, where editors cut back and forth between two scenes with a clear commonality, such as a similar theme (for example, people commuting to work interspersed with computer parts moving through a factory line) or the same location (like two scenes in the same house happening decades apart). All other intercuts — the ones that don’t qualify as parallel editing — would be termed cross-cuts.

When is intercutting used?

Filmmakers use intercutting whenever a screenplay calls for multiple locations or multiple perspectives to be shown simultaneously. Screenplay intercut instructions typically appear in scene headings. For instance, a scene heading might read INT. HOTEL ROOM (DAY) / EXT. SWIMMING POOL DECK (DAY) - INTERCUT. This tells the director to toggle back and forth between shots of the interior hotel room and the exterior pool deck, using their own discretion about when to cut.

Some common screenplay scenarios that call for intercutting include:

How does an intercut affect the final on-screen product?

In many cases, intercuts take place fluidly, without the audience realizing that they’re watching multiple scenes toggle back and forth. Meanwhile, directors and editors use intercuts to achieve the following effects.

To visualize how intercutting works in real-world filmmaking, think about these sequences from popular films.

How to Create the Perfect Insert Shot for Your Film