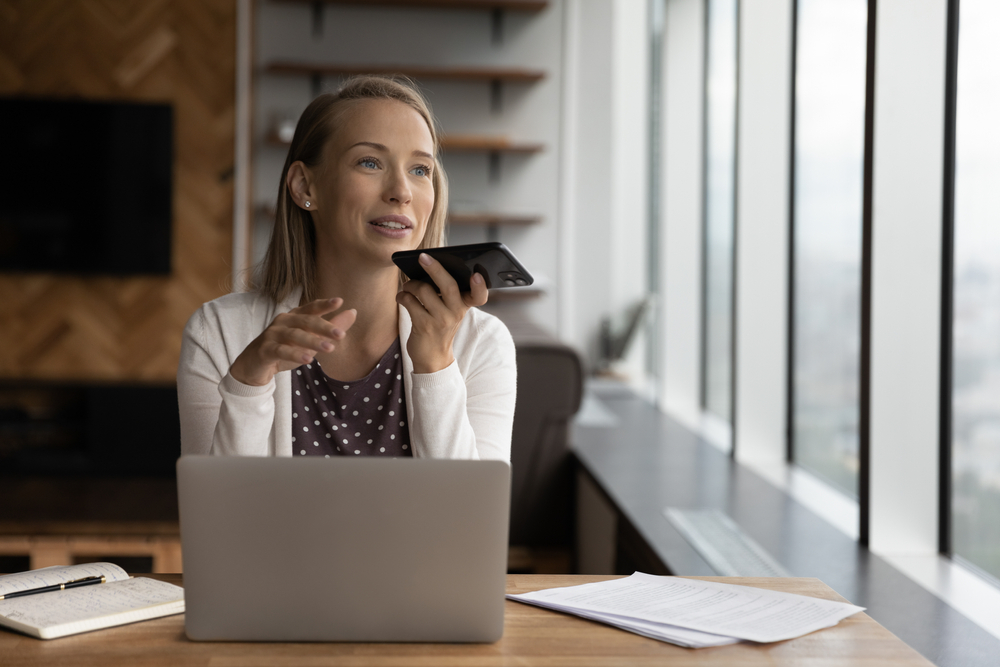 When I was a reporter, in the early 1870s, the only way to record a phone call was to buy a gadget that you plugged into the landline phone on your desk. It recorded onto a micro-cassette tape, and it sucked. If the conversation went more than a half-hour, you had to stop to flip the tape over. To find what you needed afterward, you had to rewind and fast-forward, and if you recorded a lot of calls you’d end up with a mountain of stupid little doll-sized cassettes.

Those days are over, and good riddance. These days you can use a smartphone and a call recording app. It’s a game-changer for podcast interviews, sales calls, or even team meetings. Apps allow you to record an entire conversation while actively listening and participating in the conversation. And when you’re done they give you a digital file that’s super easy to navigate through. If you’re making a podcast, you can just drag that audio file into Descript, get a transcript, and start editing.

What is a call recorder?

A call recorder is a piece of software that records incoming and outgoing calls. They essentially serve as voice recorders for both ends of the line. When your call finishes, your call recording software presents you with an audio file that contains everything spoken on your phone call. In addition to this call recording feature, many of these programs provide transcription services that convert your speech to text (results may vary, so don’t rely too heavily on it). There are call recorder apps for almost any type of computer, including desktops, laptops, and tablets.

Call recording apps are great for podcast interviews, reporting calls for journalists, or making feature-length documentary films (as one does). If you’re a podcaster, filmmaker, or journalist seeking the best software for call recording, you should insist upon the following features.

The online marketplace abounds with call recorder apps for Android phones and iPhones. To simplify your search for the best one, we’ve highlighted five call recording apps that stand out from the field.

A note about consent when recording calls

It’s important to note that in some states, such as California and Florida, it is against the law to record a phone call (or any conversation) without the expressed consent from all parties in the conversation. Even if you do not live in such a state, federal law prohibits recording phone conversations without the other person’s knowledge in certain situations.

As a general rule, it’s always best to ask before you record a phone call, or let the other person know early in the conversation that the call is being recorded. 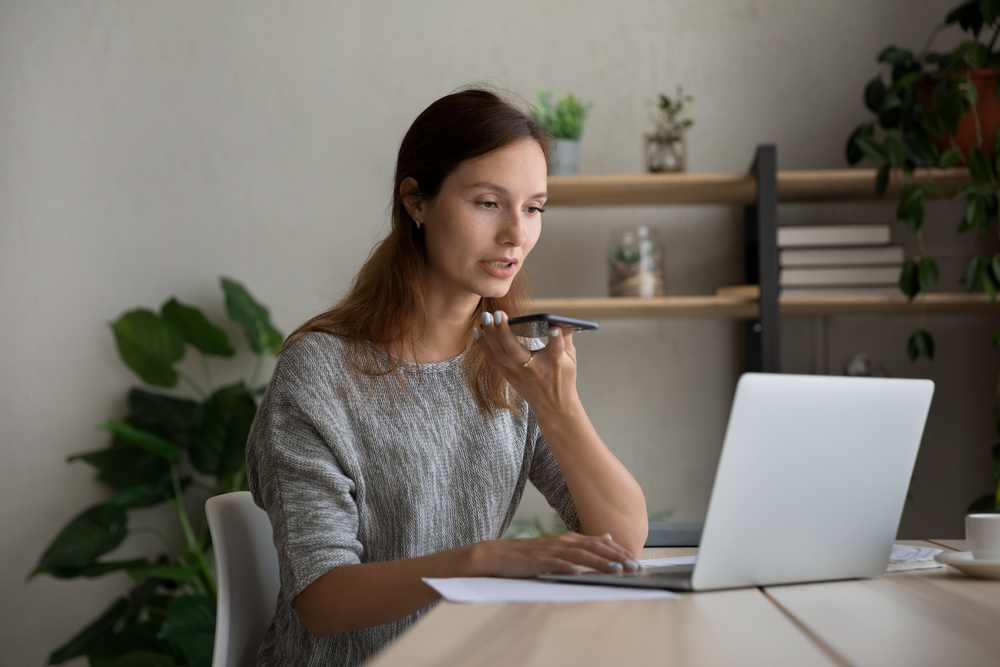