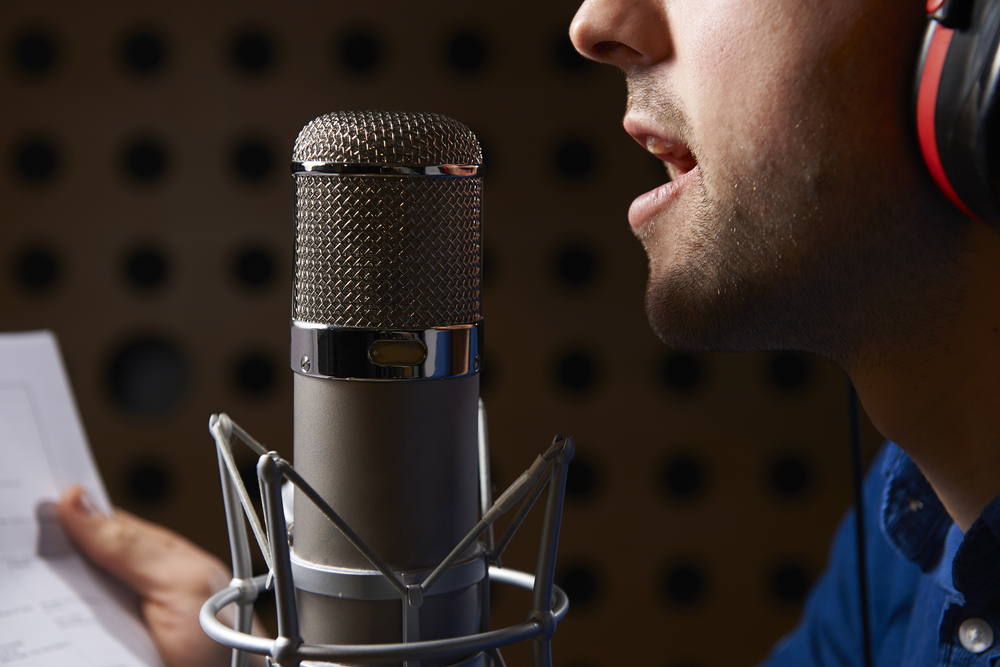 From the fun voices to the work-from-home lifestyle, voice acting can sound like a dream job. But before you quit your career for a life behind the mic, it’s a good idea to learn a little bit about what the industry looks like and the best ways to become a successful voice actor.

What is a voice actor?

Voice actors are a lot like screen actors: they rely on acting skills to play a part, whether that’s to entertain an audience or disseminate information. The big difference is that they don’t appear on screen. Instead of performing for a camera, a voice actor’s performance is done in a recording studio — and their voice is the star of the show.

When you think about voice actors, the first thing that comes to mind might be cartoons and animated characters. But voiceover work covers a wide range of categories and extends far beyond entertainment, including educational content and corporate work. The need for voice actors is on the rise: In 2017, the industry saw a 900% increase in jobs over the previous three years.

What do you need to be a voice actor?

As a voice actor, you will typically need to work on a few skills and have some equipment ready in order to audition and win jobs.

Think outside the box when it comes to searching for voiceover jobs. Here’s an overview of what type of projects you could work on.

Benefits of becoming a voice actor

There are a lot of professional and personal benefits that come with voice acting.

How to become a voice actor

Follow these voice acting tips to propel your career to the next level. 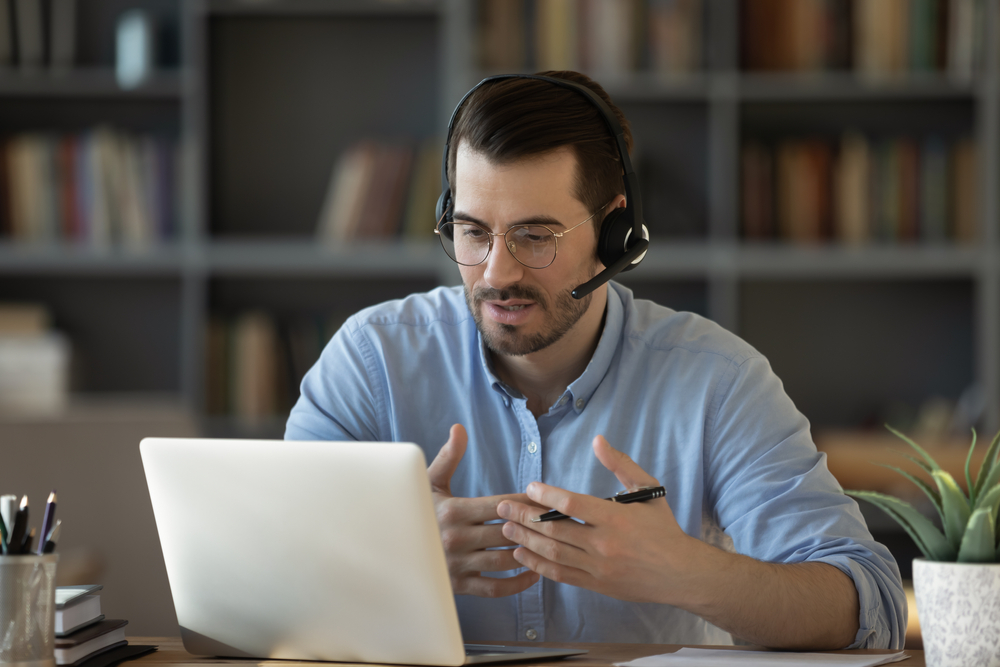