Creator HQ Podcasting How to pick clips for social media.
No items found. 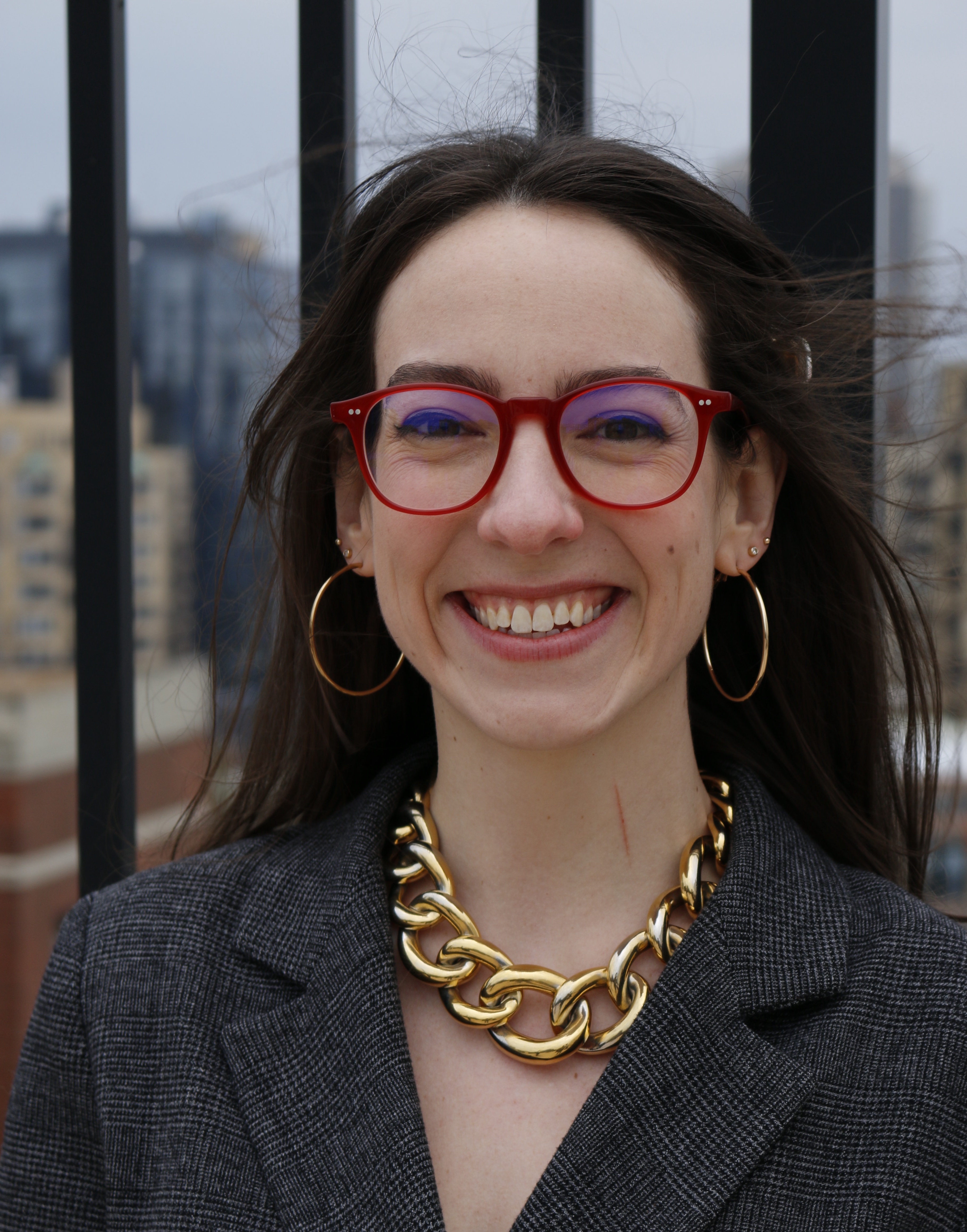 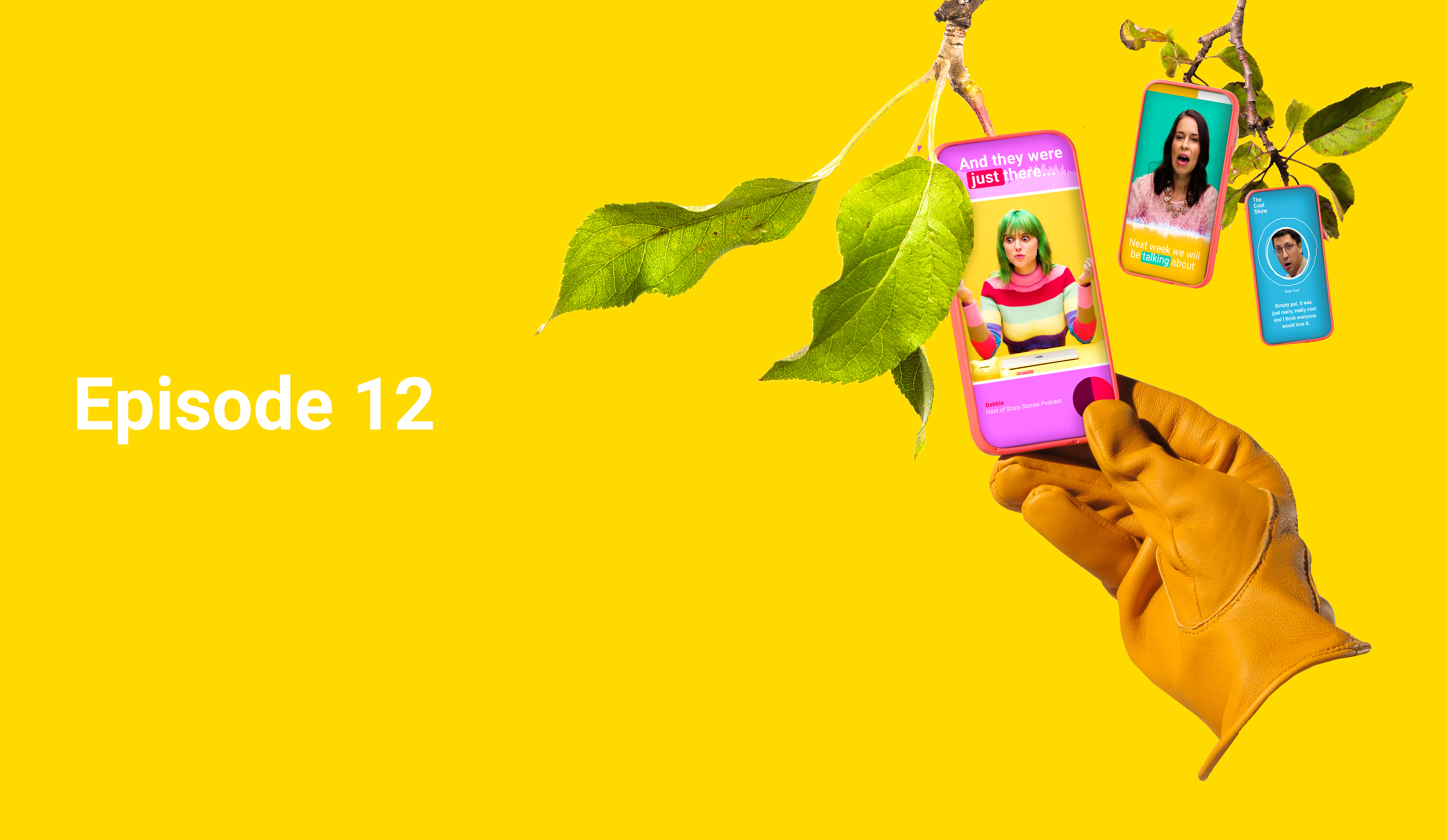 Just because you’re good at making a podcast, or videos that last more than 15 seconds, doesn’t mean you’re good at TikTok or Instagram, or even interested in them.

Knowing what works in an hour-long episode, which can be loaded with nuance and dimension, doesn’t naturally translate to knowing which micro-clips will stop someone scrolling through their social feed — especially if you don’t spend a lot of time on social media yourself.

But you need to be there. Lots of folks you’d like to count as audience members are trawling those social feeds, and you have to meet them where they are. Your existing audience is probably there too; you need to tell them you’ve got something new for them.

We’ve already offered some tips for streamlining your social-media workflow. Now we’d like to offer a few on how to decide which content you should clip for social. TL;DR, and stop us if you’ve heard this before, there are no magic tricks — you just have to try stuff; stay focused on your audience, your show, and you, and you’ll find what works.

If it’s not obvious, the clips you post should be self-contained. Even if it’s the greatest moment of audio or video you’ve ever created, if it requires a six-part TikTok to understand it, it’s not going to work.

There could be value in Easter eggs or inside jokes with your existing audience. But remember: social channels are content channels, and most people who see your posts won’t consume the full episode. So choose clips that have value in and of themselves.

One way to do that is by finding little nuggets of content that can deliver something useful or interesting. Some original insight from your guest, or a piece of advice your listeners can put to work.

But be careful to only choose moments that represent your show. Comedian Alexis Gay is the host of the podcast Non-Technical, where she interviews successful people about stuff that has nothing to do with their work or careers.

In the course of those conversations, Alexis' high-achieving guests sometimes share earnest insights or anecdotes about their approach to topics like personal growth. Those moments might have more viral potential than other moments, but Non-Technical is a comedy show, not a self-help show.

So Alexis chooses social clips that showcase her brand of humor — asking irrelevant, absurd things like whether her guests believe in ghosts. “Those are the kinds of clips that I want out there,” she says. “They speak to what you’re going to get when you listen to the show.”

She’s made it go faster — and this is a nice little pro tip — by scanning the timeline for volume peaks, which usually signal boisterous laughter.

While the point of social is definitely to attract a bigger audience, that doesn't mean you should be trying to appeal to just any audience. Instead, look for the clips that will attract the audience you want — female comedians in Chicago, diehard “Smallville” fans, amateur piano tuners, or whoever it is you're creating stuff for.

This has a few implications. First, you're probably trying to get an audience of people like you. So trust your instincts. What would stop your scrolling?

Second, it means resisting the siren song of clickbait.

Just because clickbait is everywhere doesn’t mean you have to (or should) play along. You’re not trying to make money off of clicks and impressions, you’re just trying to expose your show to more people.

And going viral is overrated anyway — creators who are good at this will tell you that social likes and shares don’t translate to views, downloads, or subscriptions.

Still, social media stardom carries a powerful allure. So when you or a guest say something so incredibly juicy that you think you’d be a fool not to share it, you’ll be tempted.

Ignore it. Stay focused on what your show, your ideas, and your audience. Building an audience is a long game. Trust that you’re creating something that a specific group of people wants to hear or watch, and choose clips that will get their attention, even if nobody else cares.

For Hannah Sung, the host and producer of the podcast At The End Of The Day, avoiding clickbait is more than just strategy, it’s philosophy. “I create podcasts because I want nuance and context,” she says. So rather than plucking out potentially provocative statements to get eyeballs, she assiduously works to keep them in the context of the conversation.

Last time we talked about social clips, we advised against chasing every meme and micro-trend; it’s exhausting, and not very effective. Instead of paying attention to what the wider webs are jabbering about, pay attention to what’s happening on your channels.

Latasha James, marketing strategist and host of The Freelance Friday Podcast, has noticed that tips on content creation work best on her TikTok, while posts on freelancing and entrepreneurship do better on Instagram Reels. “Test a few different things and see what works best before you commit,” she advises.

She also cautions not to get too hung up on the metrics. A lot of factors — news, algorithms, weather, maybe — impact that stuff, most of them beyond your control. Fewer, more enthusiastic responses can be a stronger signal than likes and shares.

Get started, have some fun

Aside from the time it takes to choose your social clips, the worst part is knowing that you might post them and get no reaction at all. Or make yourself look like an idiot.

Latasha advises pushing past those fears by just getting started, somehow. She did it by joining an accountability group that meets once a week to talk about what’s working and what isn’t on TikTok.

Hannah's approach could also help you get rolling. She treats social media as a place for experimentation, and just tries to have fun with it. “The social clip, for me, is to simply let people know, ‘Hey, I'm here! I have a new episode for you!,’” she says. “And that's it.” 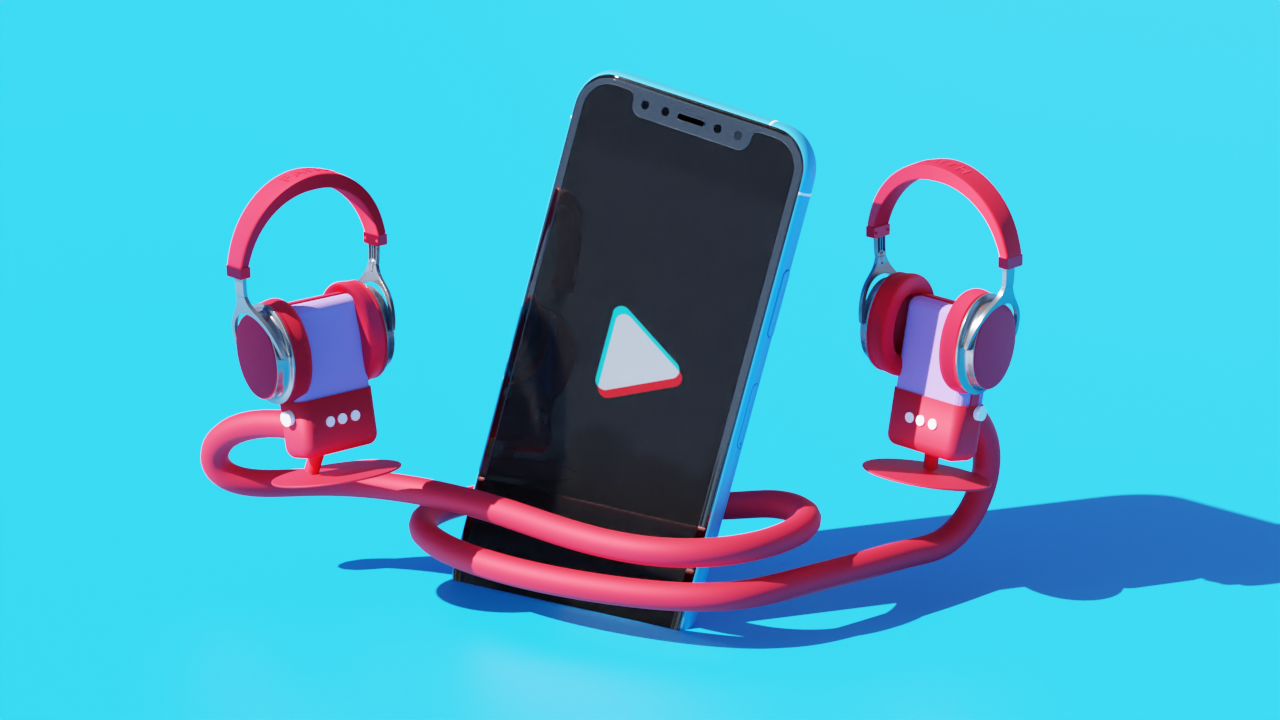 What is social media engagement and how to improve it