Creator HQ Other stuff How to make a voiceover video.
No items found. 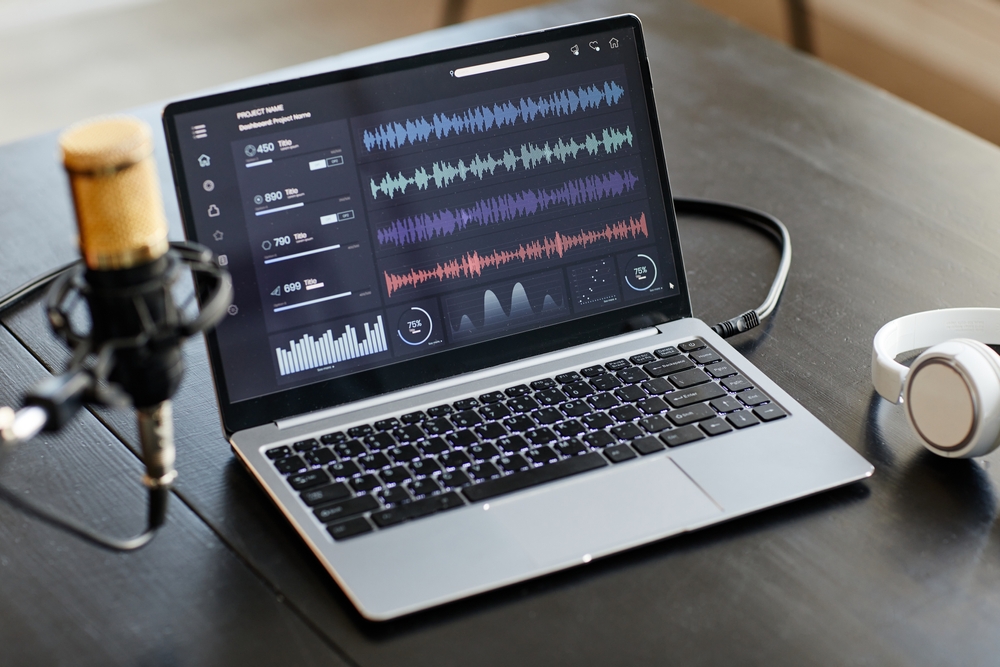 “Voiceover” might bring to mind the first-person narration in old detective films, or modern movie stars narrating documentaries about penguins. But it can refer to all sorts of off-camera narration, from commercials to product demos to TikToks.

Technically speaking, a voiceover recording is an audio track you layer over your video’s main soundtrack. Functionally speaking, voiceover is a way to help the viewer understand what they’re seeing, just like a book’s narrator guides the reader through the story.

What is a voiceover?

A voiceover—sometimes called off-camera commentary—is a post-production recording technique where an unseen voice, or the voice of a visible subject or character, speaks over the video’s main soundtrack to provide additional context or information, or to express unspoken thoughts. It’s commonly used in film, documentary, television, commercials, radio, video games, how-to videos, and other presentations.

Voiceover is most often read from a script, but it can also be improvised or pulled from previous recordings. It can be either narrative or non-narrative, and can be used to:

How to record voiceover audio for your video

To produce a successful voiceover, be clear about what exactly you want to say and what it adds to your video. Then, to ensure the voice sounds as good as what it’s saying, create a proper recording setup. With today’s tools and a few DIY techniques, you can record voiceover audio from almost anywhere and end up with professional-sounding results. Here’s how to get started:

If you need to get a source or narrator to convey specific information in a specific way, it’s a good idea to script your VO. Make sure that whoever is reading the script practices in advance, so that it sounds like natural, authentic speech rather than, well, reading a script.

Descript’s CEO, Andrew Mason, creates all of our release notes videos, and many of our video tutorials. All of those are narrated in VO. Here are his tips for writing a VO script that will result in an engaging, compelling video.

Traditionally, professional voiceover performers recorded in sound booths, but times have changed. Today, you can record clean audio just about anywhere. Try the following techniques and tools to get as close to studio-quality sound as possible

Creating voiceover is easier with software that allows you to both record and tweak your audio in the same editing timeline. There are many video editing programs that allow this, some of which are easier to use and offer more features than others.

Descript works like a video word processor: you can edit video by editing text. It lets you either add a voiceover directly into your composition, add video onto your voiceover, or, thanks to Overdub, even type your voiceover into the timeline. Here’s how:

The easiest way to create a voiceover is to record it directly into your editing timeline. (If you’re making a screen recording, just record your voiceover simultaneously with your video.) This way your audio clips end up more or less where they’re intended, and there’s no need to import files.

Add video onto your voiceover

If you already have your video footage, record your complete voiceover in Descript, then drag and drop the video into the composition. Use the editing tools to line them up, cut back and forth between your video’s audio and your voiceover, or add music.

Overdub lets you synthesize audio in your own voice by typing. After training the software with your voice, Overdub can generate standalone audio and can generate contextual audio that blends seamlessly into your existing audio, ideal for making editorial corrections.

Here’s how to use Overdub:

Pro tip: Overdub is designed for both editorial corrections in existing audio, and from-scratch audio creation for long-form narration voiceover. When generating sentences from scratch, Overdub tends to work best with shorter sentences. If you’re creating an Overdub sentence with multiple clauses separated by commas and you notice the quality suffering, try experimenting with punctuation, replacing commas with periods, for example.

Video quality is all in the details, so this is your time to make sure your voiceover lines up seamlessly with the action on screen. Listen for abnormal silences, strange sounds, speaking errors, or inconsistent pace, and try correcting these using your video editor. Use Descript’s text editor to cut out the parts you don’t like, or the parts you repeated.

“Depending on your audience, you may want to leave in some imperfections, little stutters or whatnot, to avoid sounding too robotic,” Andrew advises.

If your video’s soundtrack interferes with your voice, try making it quieter. With Descript’s Volume Automation feature you can add keyframes to audio and video clips that adjust volume over time.

If you ended up with background noise on your voiceover recording, try using Descript’s Studio Sound feature to clean it up. It uses AI and machine learning to eliminate noise like room echo.

Here are a few ways to make sure you get the best voiceover recording possible:

Remember, recording voiceover is a performance. As with any performance, practice is key. With time, you’ll develop a workflow and techniques that work for you, and your comfort level will hopefully come through in your recordings. You might even develop a style that your audience becomes accustomed to, and comes back for. Have fun with it. 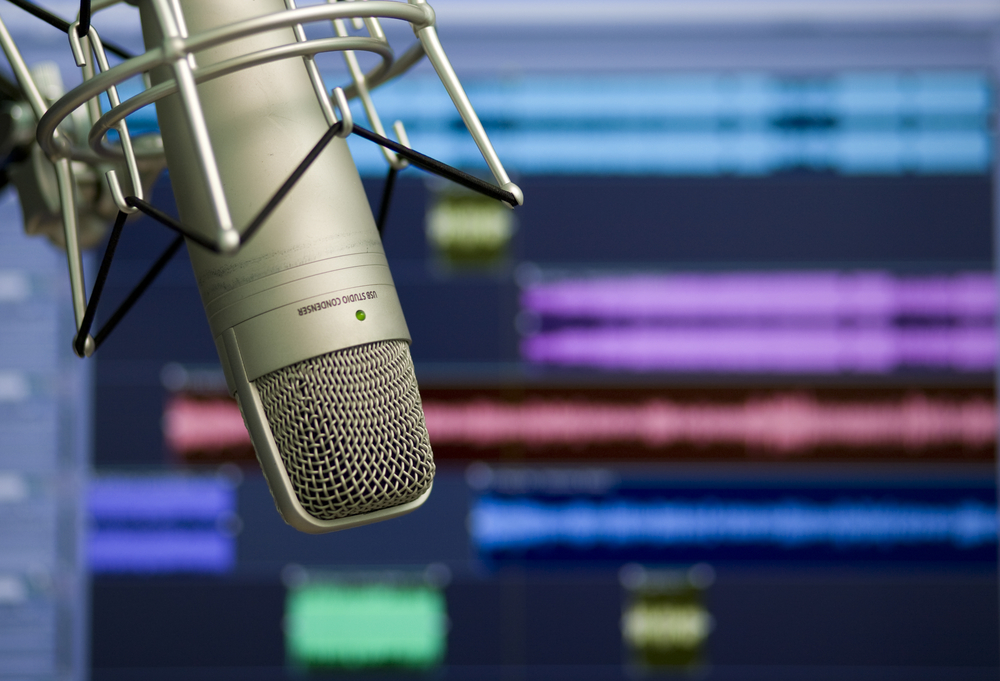