Creator HQ Other stuff The Main Differences Between Dynamic and Condenser Microphones.
No items found. 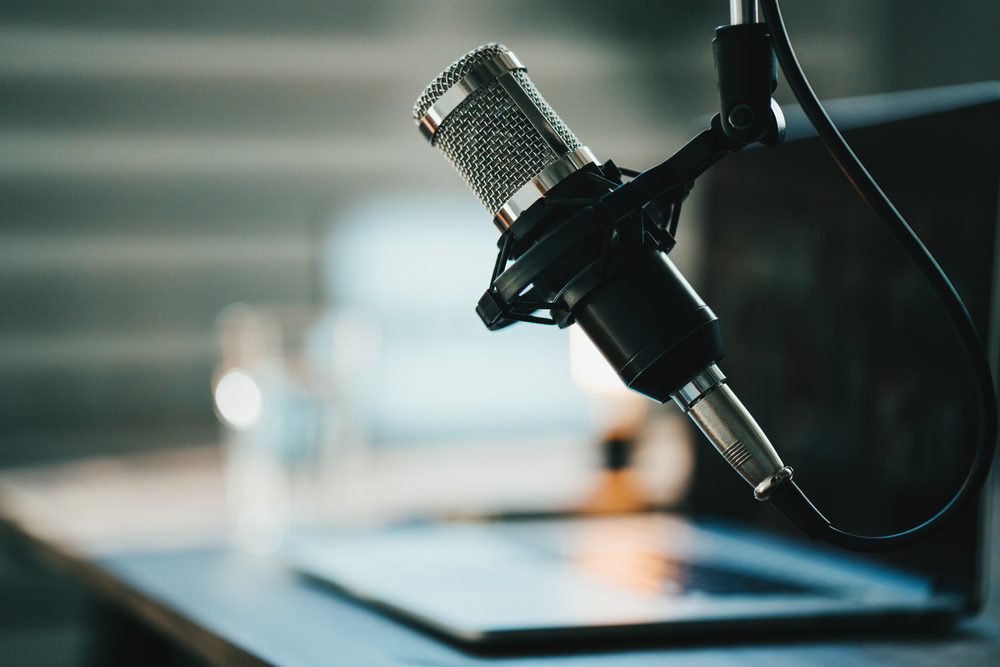 When you’re in the market for mics for recording, the options can be dizzying. There are microphones for $50 and $1000, some that plug into your computer and others that require an audio interface, and an unending list of terminology and specifications. So let’s break it down.

What is a dynamic microphone?

Audio engineers use dynamic mics for recording nearly any type of sound. Los Angeles-based producer, composer, and audio engineer Dave McKeever has used this type of microphone to record vocals, instruments, and ambient sounds. He shares some pros and cons of dynamic mics.

What is a condenser microphone?

A condenser microphone is a type of microphone that creates audio signals using a capacitor — that’s a device made up of two metal-covered plates (the backplate and the diaphragm) suspended close together with a voltage passing between them. When vibrations from a voice or an instrument hit the diaphragm, it produces a change in voltage, and that voltage variation transmits audio signals. But in order for that signal to be heard, it needs to be amplified by a power source. That power source is usually in the form of phantom power, which comes directly through the XLR cable. Condenser microphones are popular among recording studio engineers for their remarkable ability to capture detail.

A microphone’s diaphragm is a thin membrane that is electrically conductive. It sits next to a metal plate within the microphone housing. Many contemporary condenser microphones use gold-sputtered mylar for their membranes. The sound of a large-diaphragm microphone will differ from that of a small-diaphragm mic.

A microphone can be a significant investment. But if you care for it properly, a well-made microphone can remain functional for your entire recording career. These five tips from Dave will extend the life of your microphone. 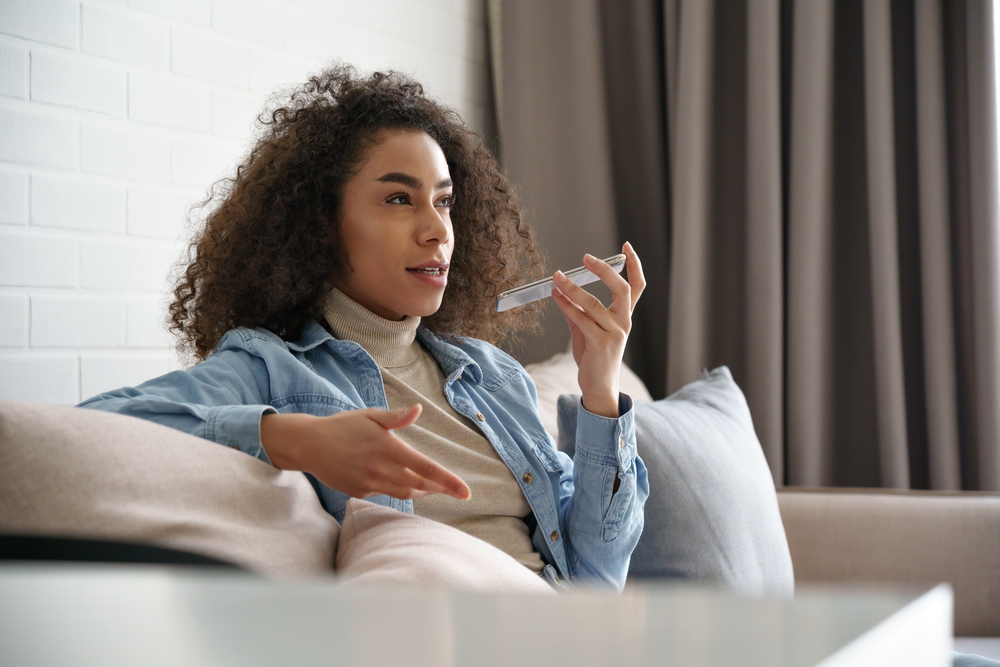 Top 10 microphones for iPhone on the market

How to choose a mic for your podcast