What Is An Audio File Converter and How Do You Use It?

Audio files come in many formats, some you’ve probably heard of—like MP3, WAV, and AAC—and a bunch of others you may not have, such as RBG, a file type which can only contain audio of the late Ruth Bader Ginsburg telling you to exercise more.

Each has their own attributes, their pros and their cons. And while almost all audio players will play the most commonly used formats, compatibility is a big issue. The good news is there are a multitude of free audio conversion tools that can help if you have a file you can’t play.

What is an audio file converter?

Audio file types are each encoded using a particular algorithm. In order for an application to be able to play an audio file, it has to know the algorithm that the file was encoded with. Not all applications know all algorithms, so it’s the job of an audio converter to read a file encoded with one algorithm and translate it to another. It’s sort of like translating a book from English to French.

Important attributes of an audio converter

Not all audio converters are alike, so look for the following attributes.

1. Ability to import and export a variety of formats.

Because audio files come in so many formats, you may need a tool that can read a particular format and export to another format. Even if your current need is for one type of file, though, your needs next week might be different, so it’s helpful to have a tool that can “read” and “speak” as many different formats as possible.

If you’re just converting one small file, speed may not be much of an issue. But if you’re converting an entire music library or a two-hour presentation, the speed will matter. Depending on your internet connection speed, a desktop converter might have an advantage; with an online converter, you have to take the upload and subsequent download time into account.

If you have multiple files, you don’t want to have to process them one at a time. A good converter will let you set up multiple files to convert to the same or different output types, so you can start a batch conversion then get a cup of coffee while you wait for it to finish.

You also might want to extract audio from other media, like video files or CDs. You can even legally extract audio from streaming services you might subscribe to, such as Spotify, Apple Music, or Amazon Music, as long as it’s for your personal, at-home use (per the Audio Home Recording Act of 1992, Subchapter D).

While for-pay converters may offer more options and better interfaces, there are a number of free audio file converters that work just as well and can satisfy the needs of creators with basic requirements. Here are some of the top contenders.

Zamzar is an online conversion tool that works with multiple document types. Upload your file(s) using the “Add Files…” button on their web site then select the output format you want (if you upload an audio file, it will automatically limit the output options to audio file types). When the conversion is done, click the Download button to download your file.

Zamzar’s free version will only convert files up to 50 MB in size and its conversion time is relatively slow. Zamzar is working on a desktop version for PC and Mac.

MediaHuman Audio Converter is a desktop audio conversion tool that is available for Windows, Mac, and Ubuntu. It has a simple interface and is relatively fast. Just drag and drop files onto the screen, select the file type to convert to, and click the start conversion button.

Switch is another desktop audio conversion tool that is available for Windows and Mac. Its interface is less clean than MediaHuman’s but easy to understand and its conversion is about as fast. Drag and drop files to convert, select the output format from the popup list at the bottom and click “Convert.” Switch will also let you edit a file’s audio tags.

Online Uniconverter is a web-based file converter that can convert audio, video or picture files. You can upload multiple files at once and convert them in a batch. Click the Upload button or drag and drop the files you want to convert into the web interface. Click the Convert button then the Download button.

Online Uniconverter is reasonably fast and will store your files for 24 hours if you make a free account, which could be useful if you need to convert to multiple formats. The free version will only convert files up to 100 MB, but it is the only tool on this list that supports specifying different output types for each file in a batch.

Freemake is a desktop audio conversion tool available for Windows. It has an easy to understand interface that lets you do batch conversion, but it won’t convert files longer than three minutes (despite its web site saying “no limitations”). It will allow you to join files on output, which is a handy feature not found in the other tools on this list.

You should always consider the sensitivity of any files you upload to an online converter. If you’re converting something that will be released publicly anyway, such as a podcast, then it probably doesn’t matter much. But phone conversations, interviews, and other private media should probably not be converted online; use a desktop converter instead.

Does converting WAV to MP3 reduce the quality?

If you convert audio files from a lossless format such as FLAC, WAV, or AIFF, to MP3, the conversion will compress the file. This means you will end up with a file that is smaller in size, but at the cost of some audio quality. This can often be a reasonable tradeoff but is one that should be considered based on your needs. For most people’s listening, MP3 quality is sufficient provided it is at a high enough sample rate. Files with higher sample rates will be larger and have richer sound, files with lower sample rates will be smaller and have less rich sound. Note that converting an MP3 back to a lossless file format does not return the audio quality.

What’s the best file type to use?

The “best” audio format depends on your requirements. MP3 is probably the most widely-used file type and is more likely to be compatible with every application, but it is compressed. If your audio needs are more refined, you might prefer to use a lossless format like FLAC, WAV, or AIFF.

Ready to jump into podcasting? Get started with Descript today. 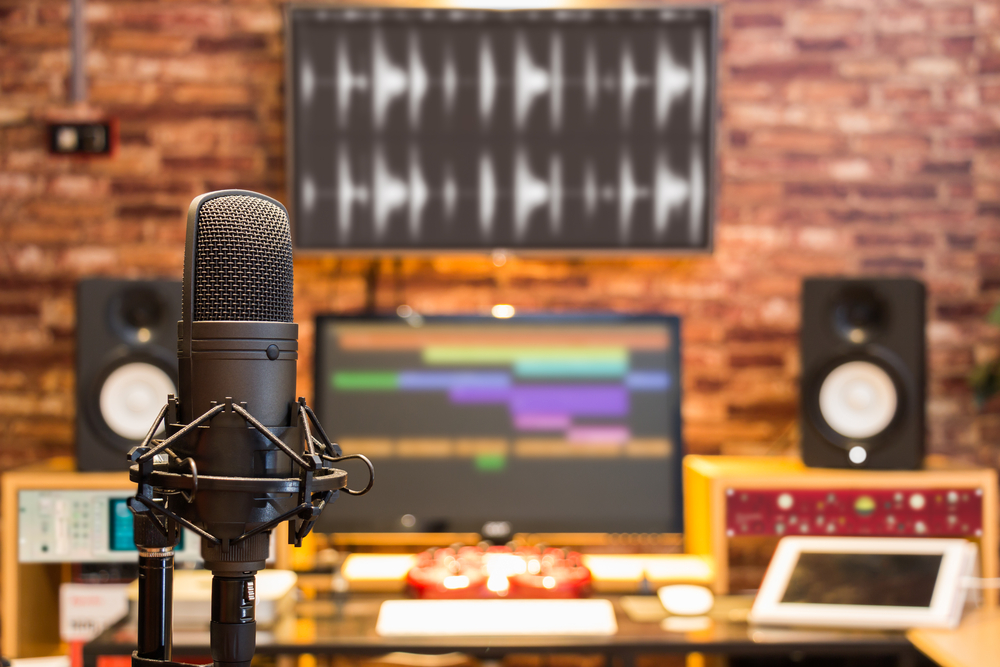 How to Choose the Best Audio File Format for Your Project 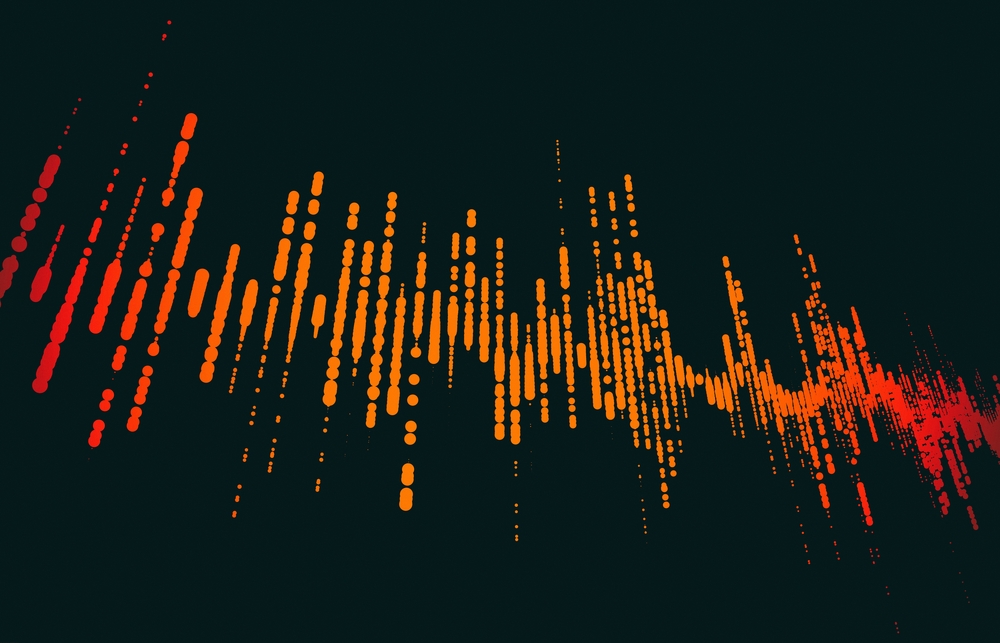 Is High-Resolution Audio Worth It? Here’s All You Need to Know 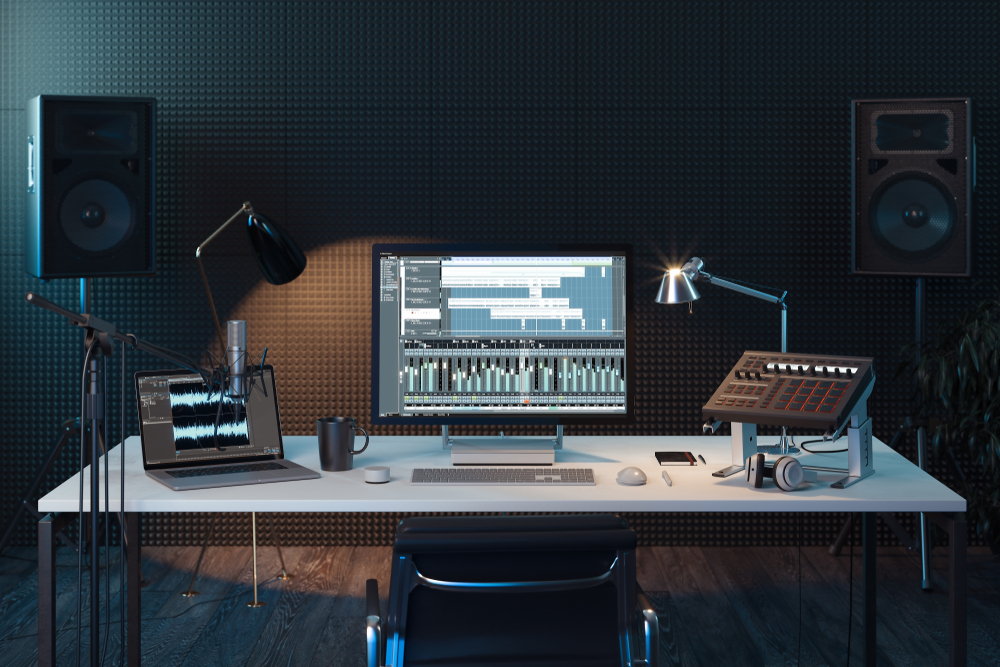 How to Extract Audio From Video 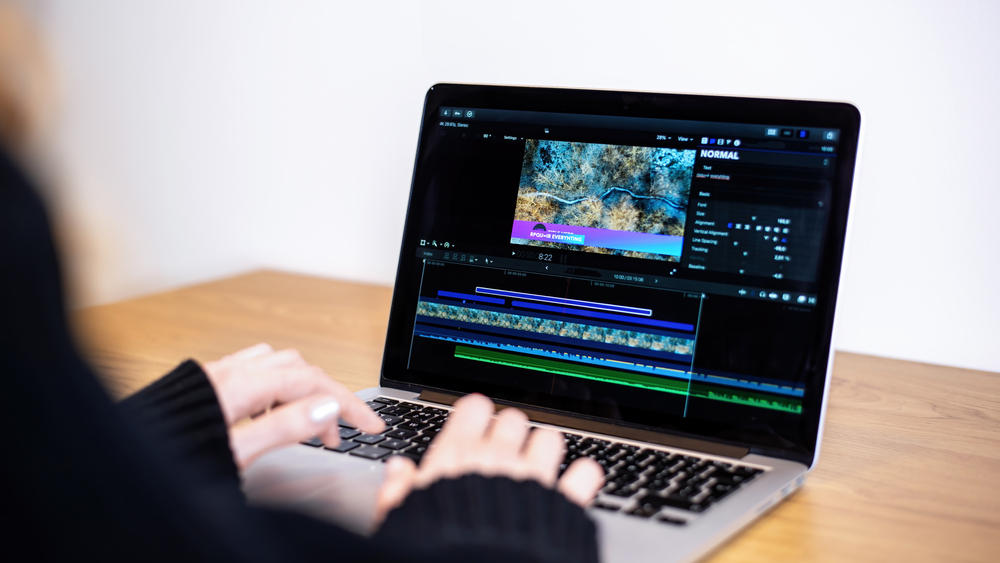 How to Easily Convert Videos to Any Format 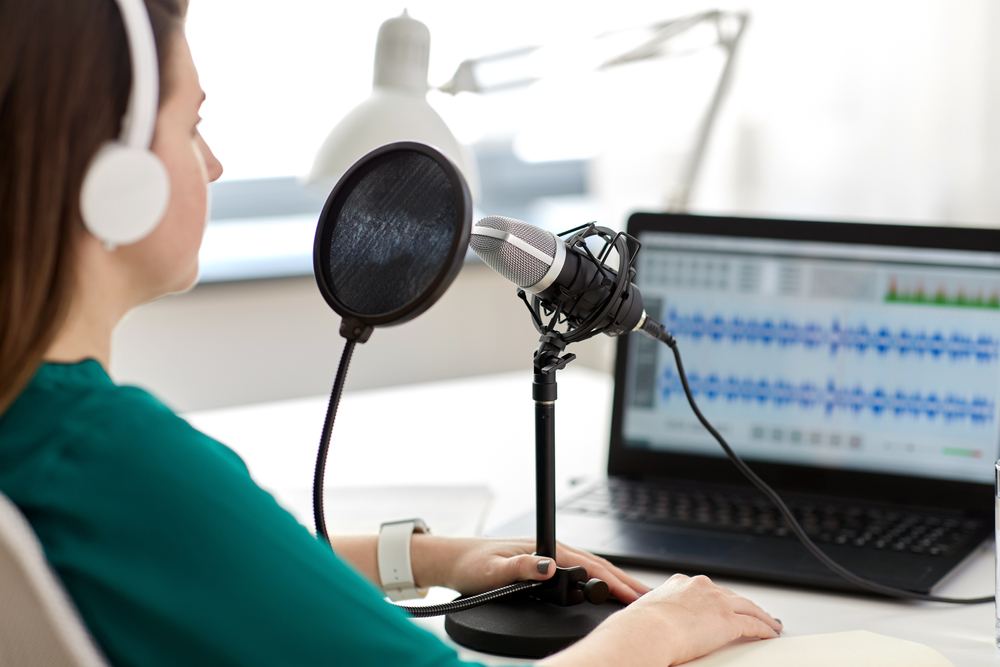 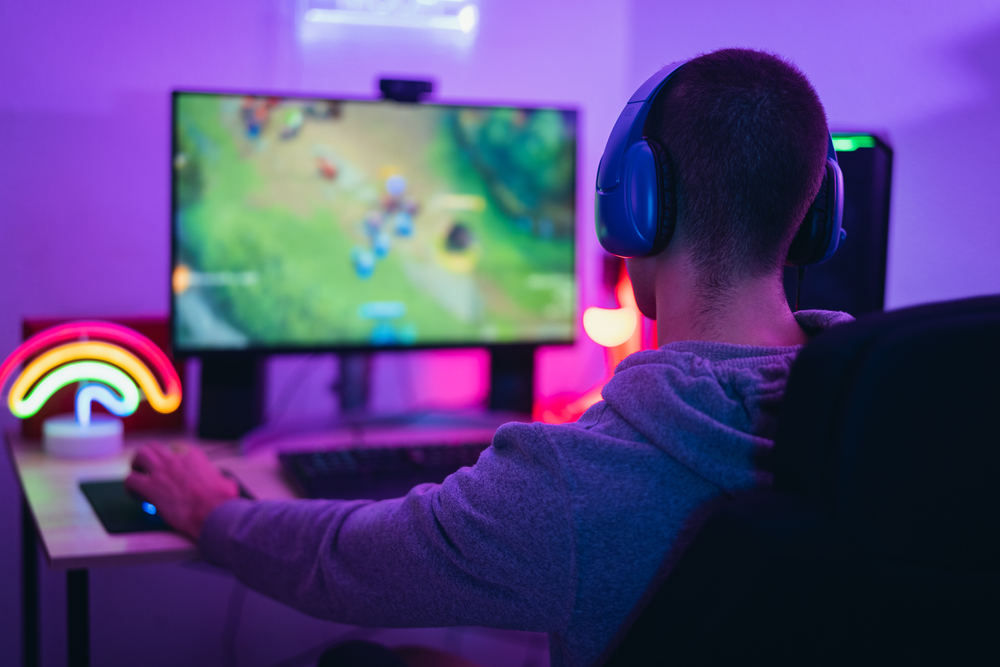 How To Show (Instead of Tell) With a Screen Recording