Creator HQ Other stuff Learn How To Edit a Comedy Clip and Make Your Jokes Land.
No items found. 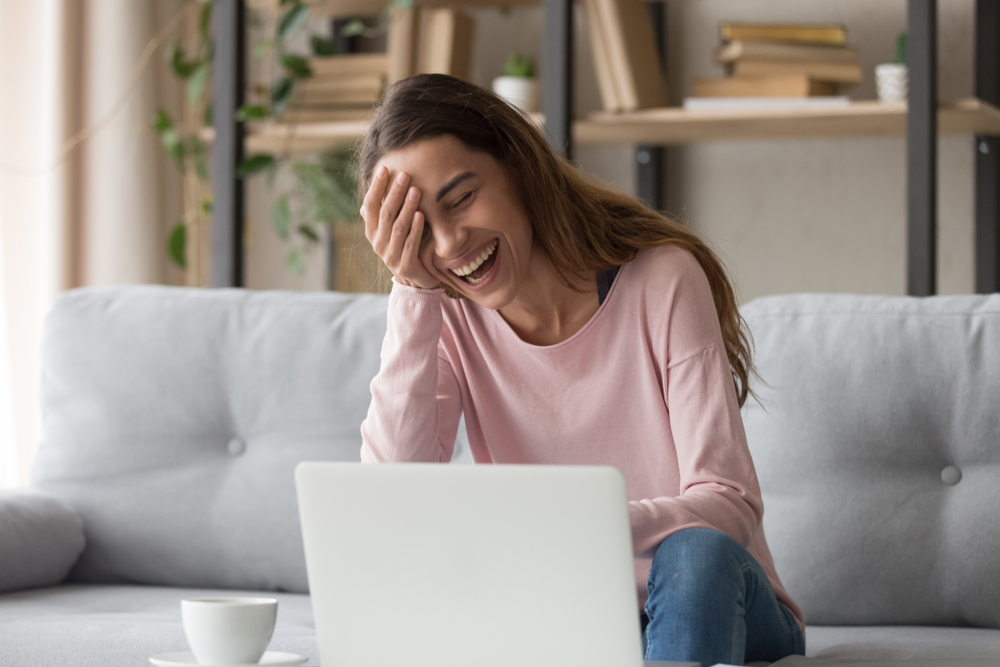 Unless you are immune from shame, doing comedy in public takes a lot of courage. It’s hard to make someone laugh, and when comedy fails, it’s painful.

If you’re going to try anyway, you’ll probably need to spend a lot of time working on your comedy and your writing, mostly by watching others who are good at it and by trying, failing, learning what didn’t work, and finding ways to do it differently.

Once you’ve got that part down, you should also either find a good editor to work with or learn to edit yourself. Editing comedy video is an art in itself, and it’s crucial to creating funny content online.

And just like writing comedy, editing comedy is both an art and a craft. The art part just requires diving in and learning what works. The craft part you can learn by mastering a few techniques. Here’s a start.

Why editing is so important to comedy

When it comes to creating a worthwhile comedy video, a funny script has to work hand-in-hand with funny edits. Even if a video clip is one shot with a bunch of jump cuts (as many YouTube sketches are), the comedy often lives in the cut. That’s because comedy depends on timing, and in the case of comedy videos, timing depends on editing. Next time you’re watching a sitcom or a funny movie, take note of how often the camera cuts away after a punchline. That’s because 1) reaction shots help jokes land and 2) staying with the speaker in those moments instead of cutting would just feel weird.

What to consider when editing comedy

The video editor is just as essential to creating funny moments as the performers and the writers are. Here are some things to keep in mind once you get into the editing room:

My colleague Lara Unnerstall is a video producer at Descript with a wealth of experience writing, performing, and creative directing comedy. She offered her thoughts on what makes for a top-quality comedy video: 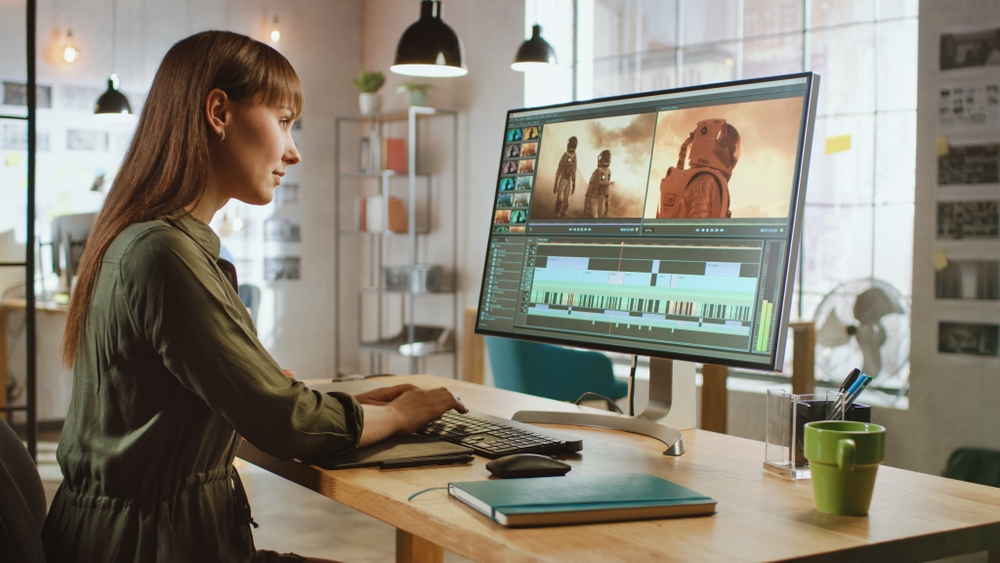